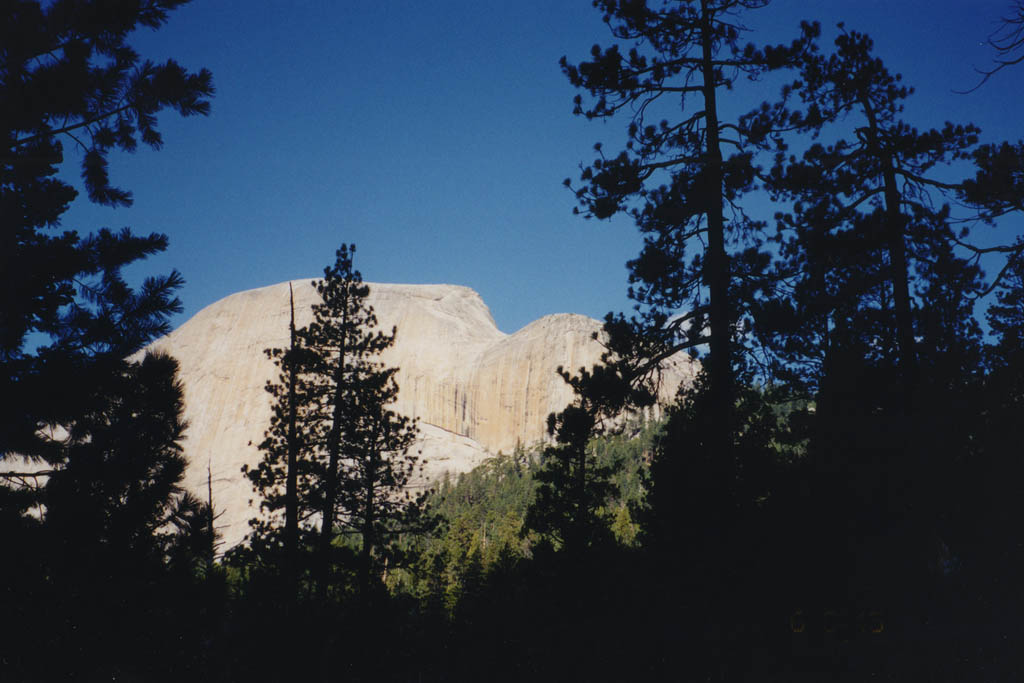 As we slept that night a bear visited our campground. I guess I slept through it because I didn’t hear a thing. I heard Tim that morning telling John that the bear was sniffing his head through the wall of the tent. Tim was trying to hold his breath for fear that the bear could smell the brownies on his breath. Later that morning I was going to the stream to get water and saw what was likely our bear! This was the first time that I have seen a bear while on a backpacking trip! He obviously saw me first as I just got a glimpse of him running away. I decided to get water someplace else!